Someone
on this train
is close to death
I look

out the window
like I’m midway
between Rome
and Bethany

still someone
may be dead
we all know
the smell

I pray it’s
not me again

(written on a BART train between SF and Berkeley, Lent 2004) 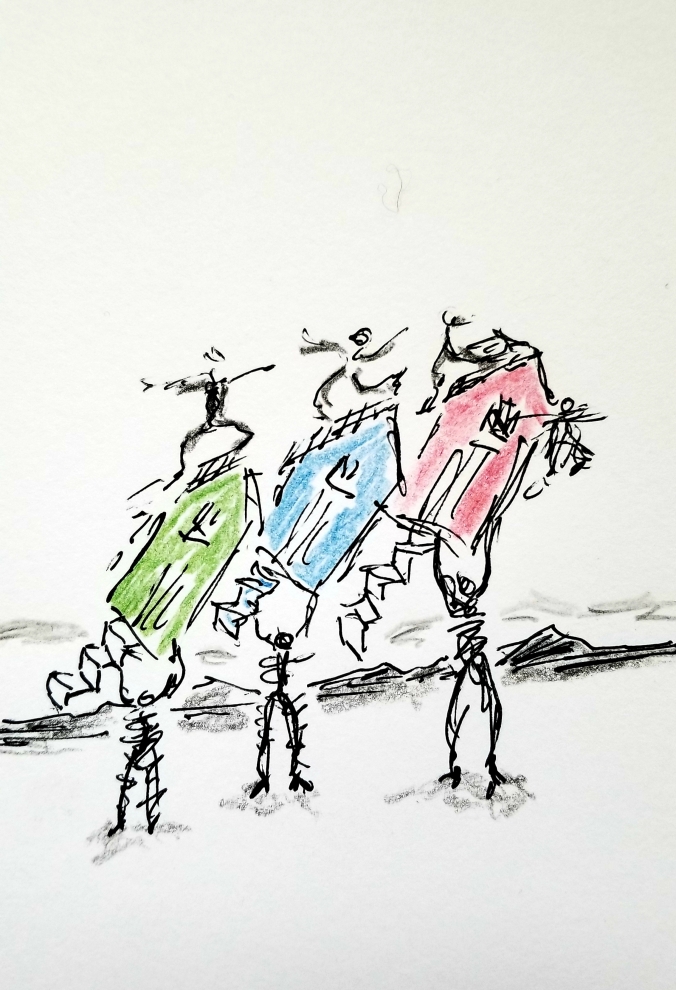 Keep your eyes clean and your ears quiet and your mind serene. Breathe God’s air. Work, if you can, under God’s sky. – Thomas Merton 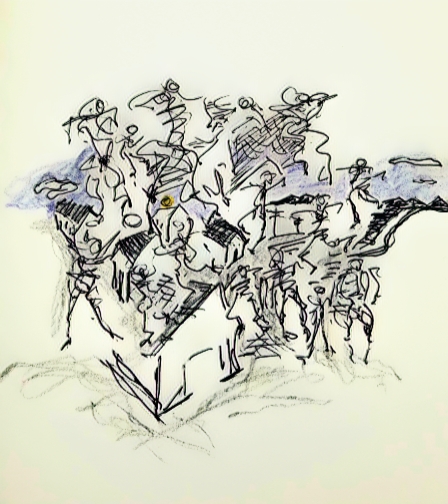 March 24 is the anniversary of the assassination of Archbishop Oscar Romero. This prayer, often attributed to Romero, was written by Bishop Ken Untener of Saginaw, and captures the spirit of Archbishop Romero and speaks the condition of the world today and our response to it.

It helps, now and then,
to step back and take the long view.
The kingdom is not only beyond our efforts,
it is beyond our vision.
We accomplish in our lifetime only a tiny fraction
of the magnificent enterprise that is God’s work.
Nothing we do is complete,
which is another way of saying that the kingdom always lies beyond us.
No statement says all that could be said.
No prayer fully expresses our faith.
No confession brings perfection.
No pastoral visit brings wholeness.
No program accomplishes the church’s mission.
No set of goals and objectives includes everything.
This is what we are about:
We plant seeds that one day will grow.
We water seeds already planted,
knowing that they hold future promise.
We lay foundations that will need further development.
We provide yeast that produces effects beyond our capabilities.
We cannot do everything
and there is a sense of liberation
in realizing that.
This enables us to do something,
and to do it very well.
It may be incomplete, but it is a beginning,
a step along the way,
an opportunity for God’s grace
to enter and do the rest.
We may never see the end results,
but that is the difference between the master builder and the worker.
We are workers, not master builders,
ministers, not messiahs.
We are prophets of a future not our own.

The arborist has determined:
senescence      beetles      canker
quickened by drought
but in any case
not prunable   not treatable   not to be propped.

The branch from which the sharp-shinned hawks and their mate-cries.

The trunk where the ant.

The Japanese patterns      the ink-net.

The dapple on certain fish.

Today, for some, a universe will vanish.
First noisily,
then just another silence.

The silence of after, once the theater has emptied.

Of bewilderment after the glacier,
the species, the star.

Something else, in the scale of quickening things,
will replace it,

this hole of light in the light, the puzzled birds swerving around it.

Photo by Gelgas on Pexels.com